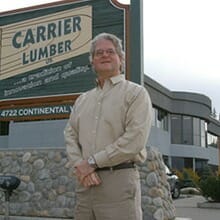 William (Bill) Kordyban has been a resident of Prince George, B.C. since 1961. Upon graduating from Duchess Park Secondary School in 1979, he attended the University of Alberta in Edmonton, where he earned a Bachelor of Commerce degree in 1983.

After graduating, Bill began working full-time in the family business – Carrier Lumber Ltd. Bill had the privilege of working alongside his late father and founder of Carrier Lumber Ltd., William Kordyban Sr., in developing large-scale modular sawmills, designing sawmill machinery, expanding the family business, and contributing to community projects. After the passing of his father in 2000, Bill became the President of the Carrier Group of Companies. 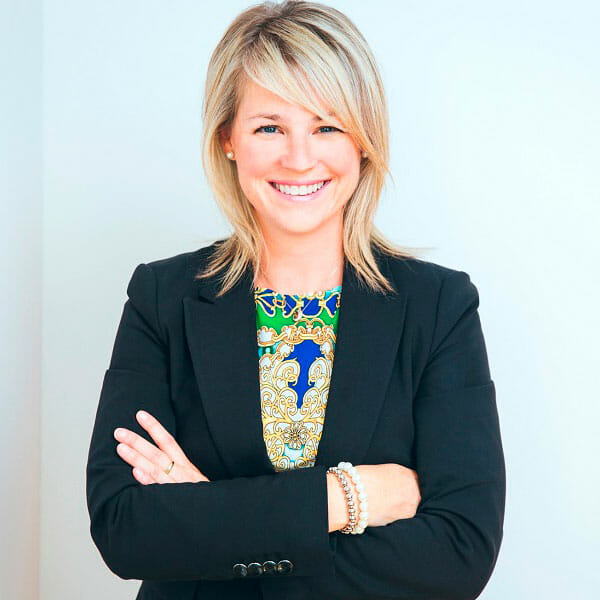 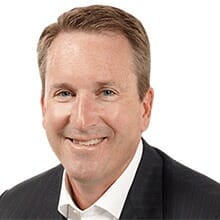 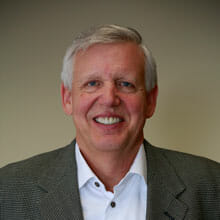 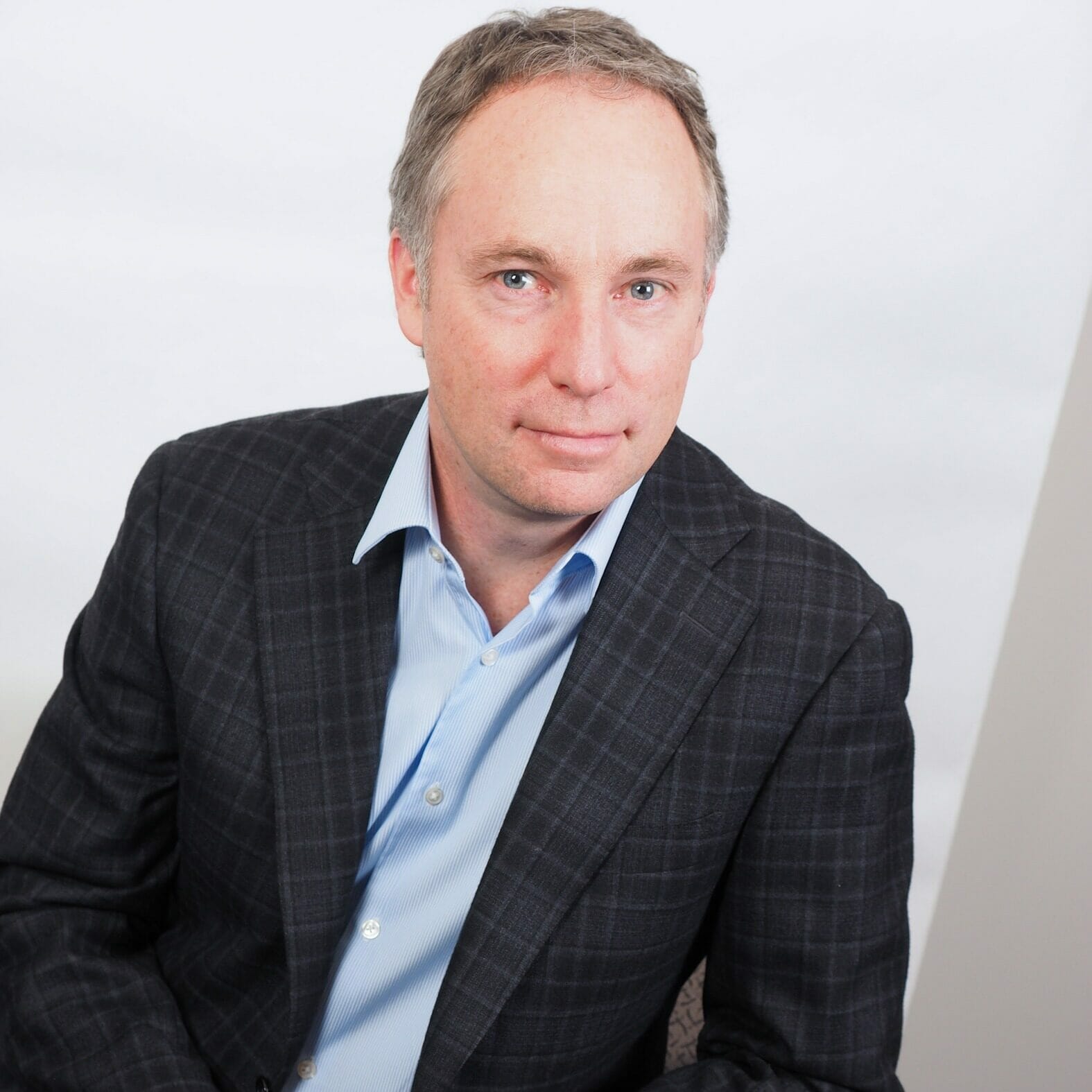