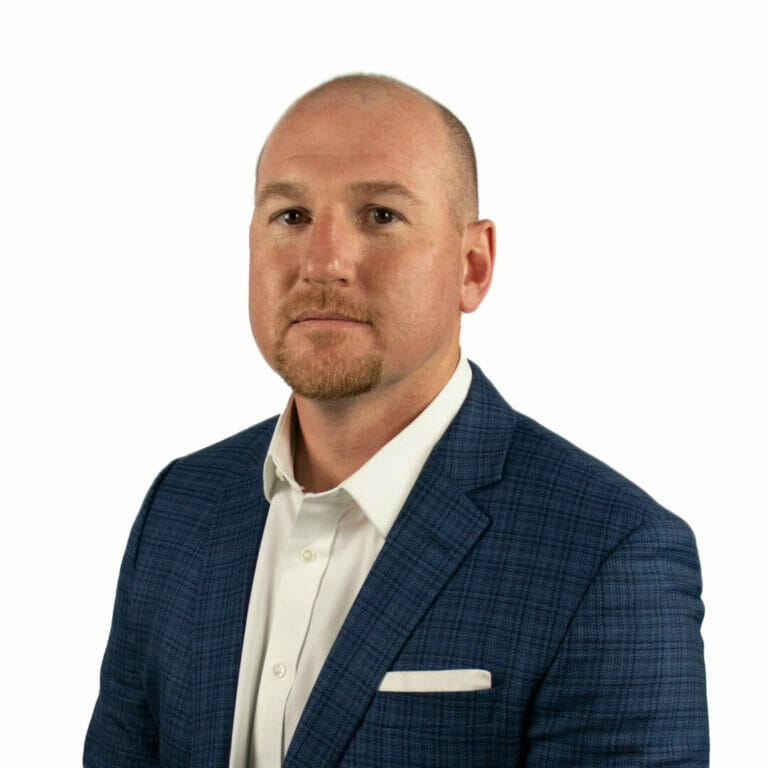 Mr. Permann grew up in the building materials business, starting out working in his family’s roof truss fabricating business in Alberta from the age of 12 years old, until the late 1990’s.

After the sale of the family business, he began working his way up the ranks with a manufacturer of Engineered Wood Products, ultimately being named the head of North American Sales and Distribution, after which, he made the transition to working in wholesale building products distribution in 2008, joining Taiga Building Products. Beginning as the General Manager, Engineered Wood Products with Taiga, he was quickly moved into distributions operations leadership, taking on the position of Vice President, Western Canada in 2010.

In 2015, Mr. Permann was promoted to Chief Operating Officer and Executive Vice President, Operations. On January 1, 2021 he became Co-CEO, a position he held for a year before assuming the role of sole CEO on January 1, 2022. He holds a Bachelor of Arts in Political Science from University of Calgary, and an MBA from Athabasca University. 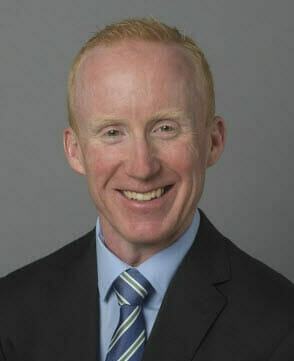 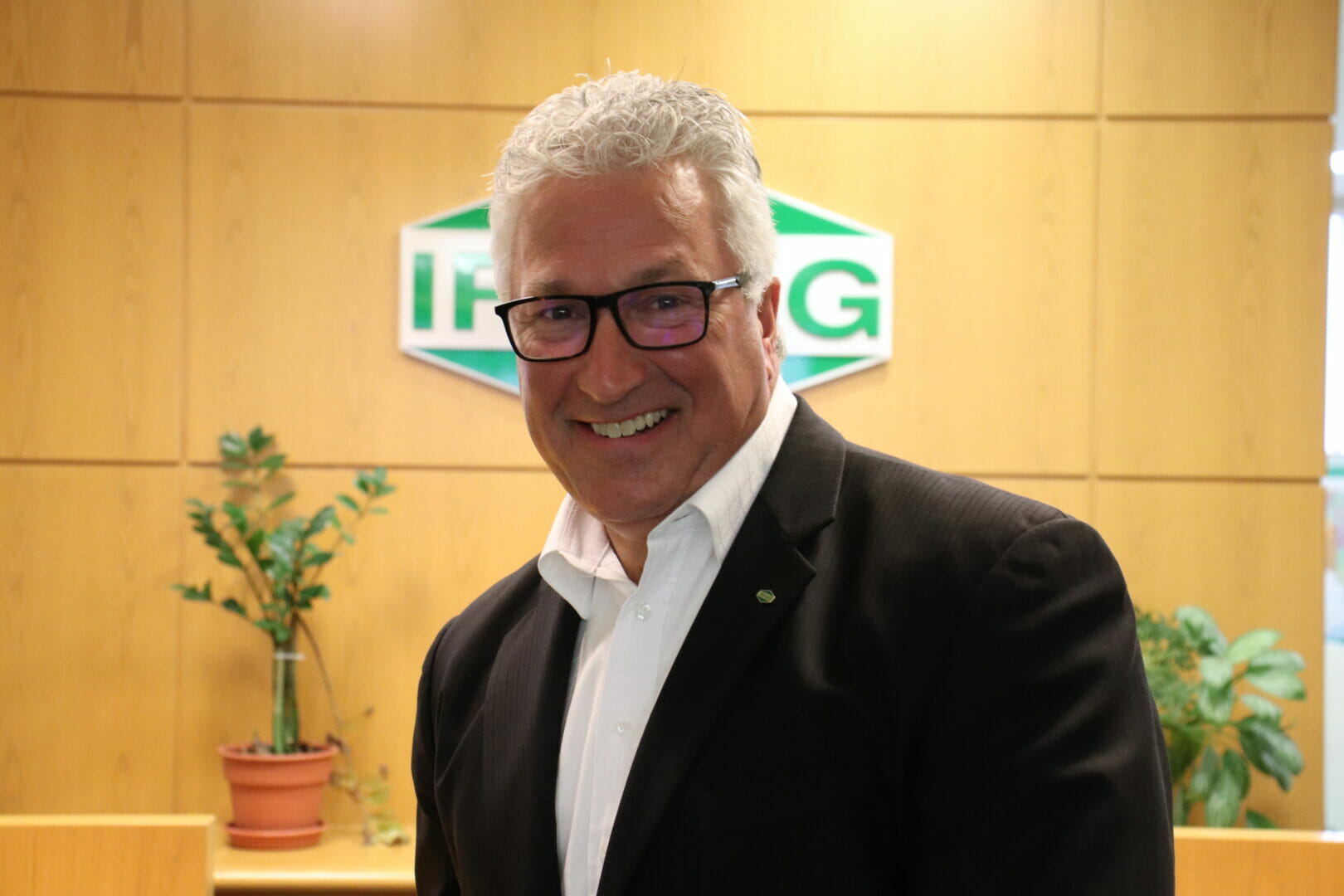 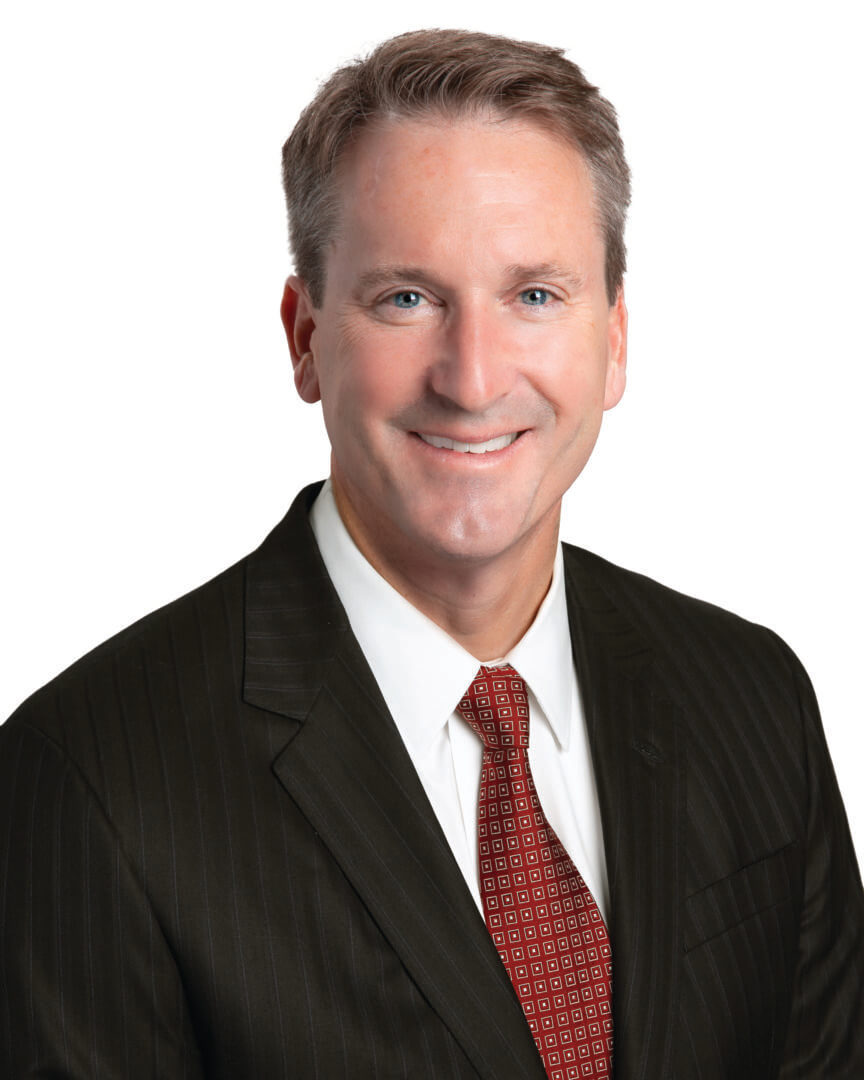 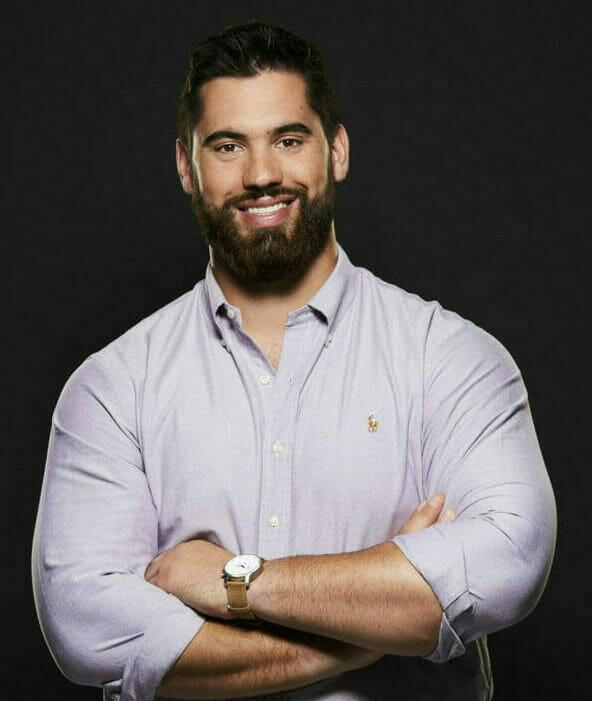 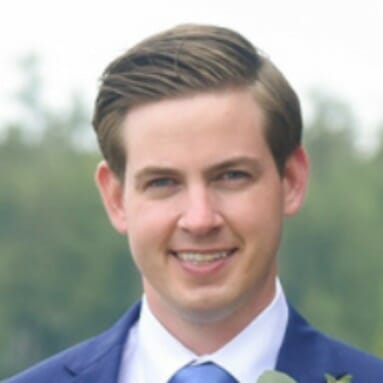 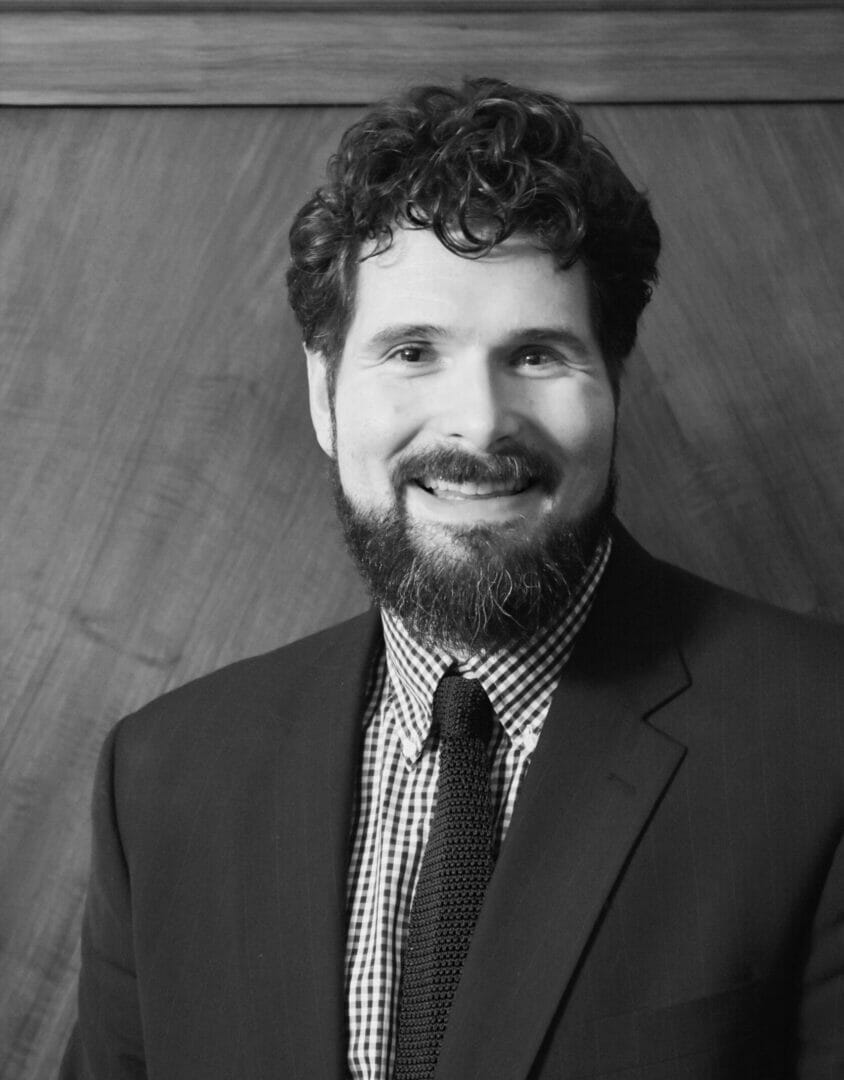 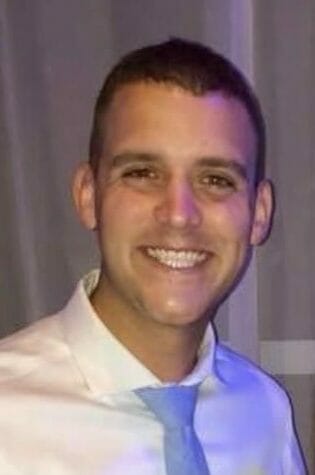 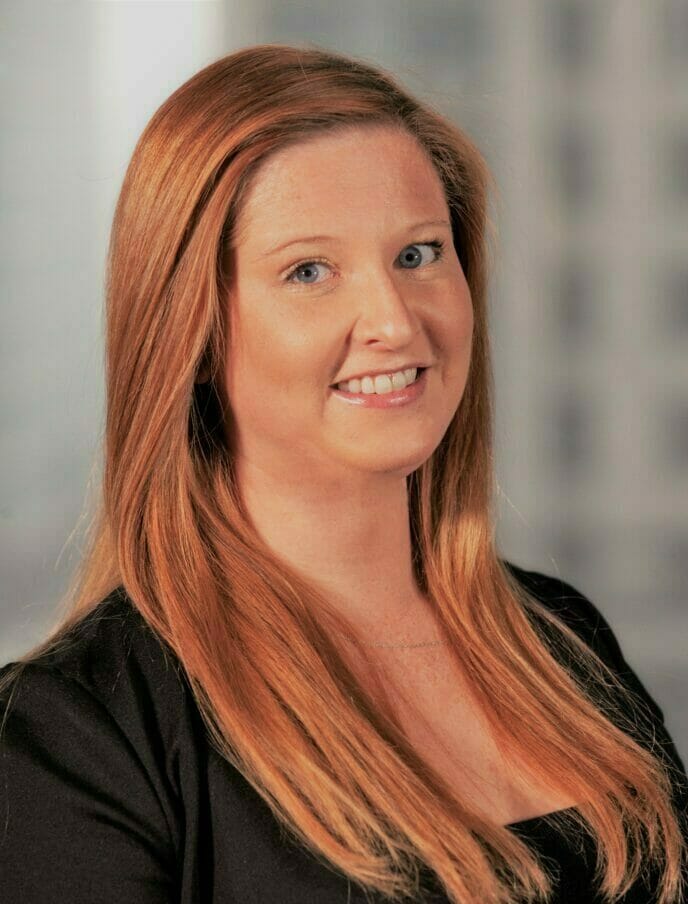 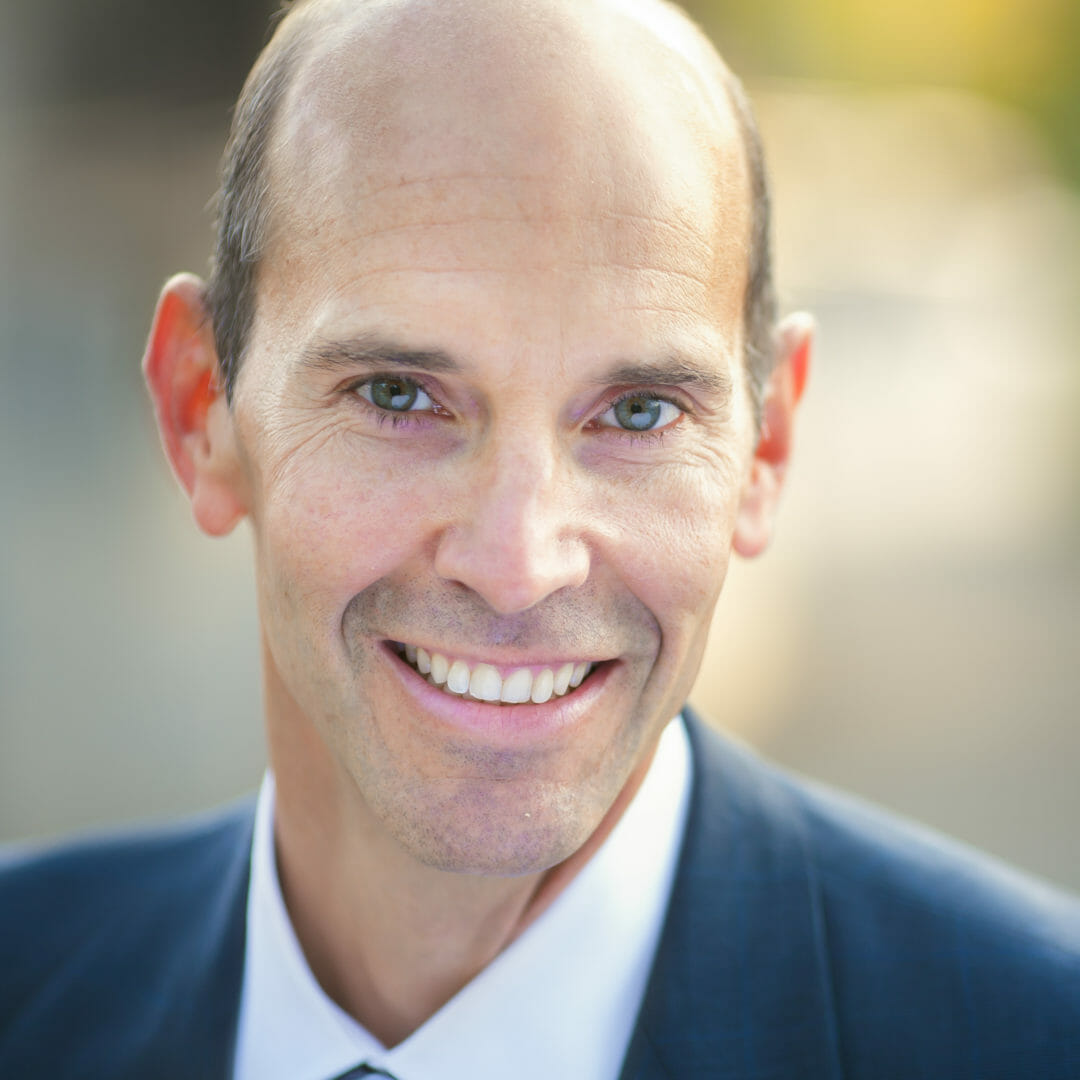 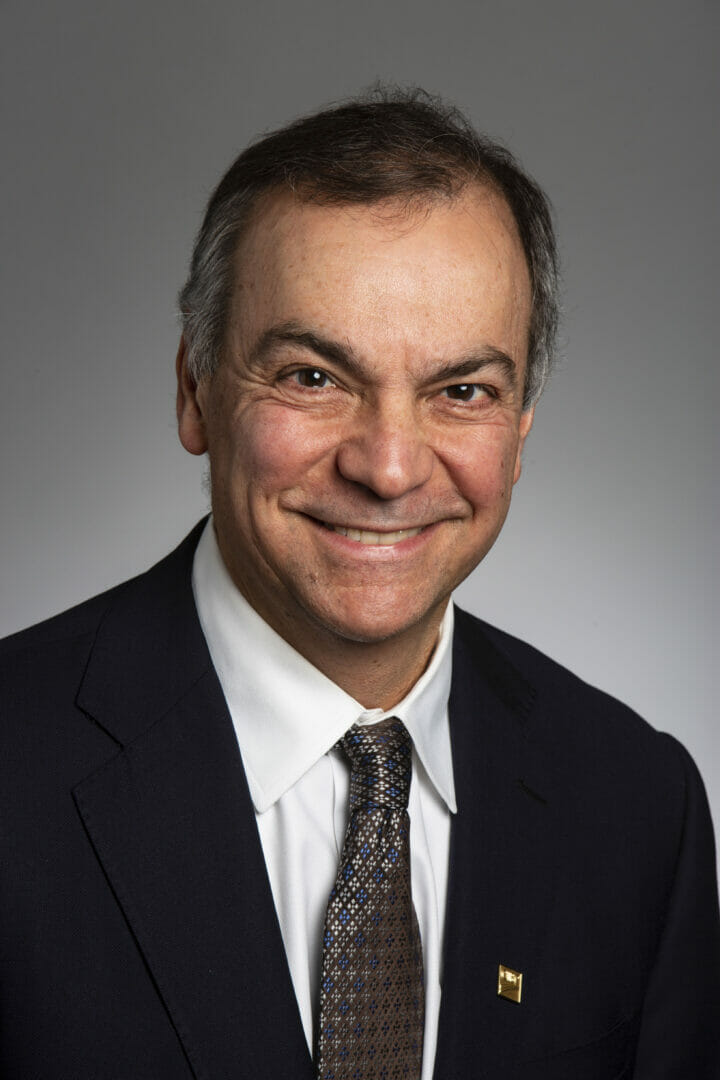